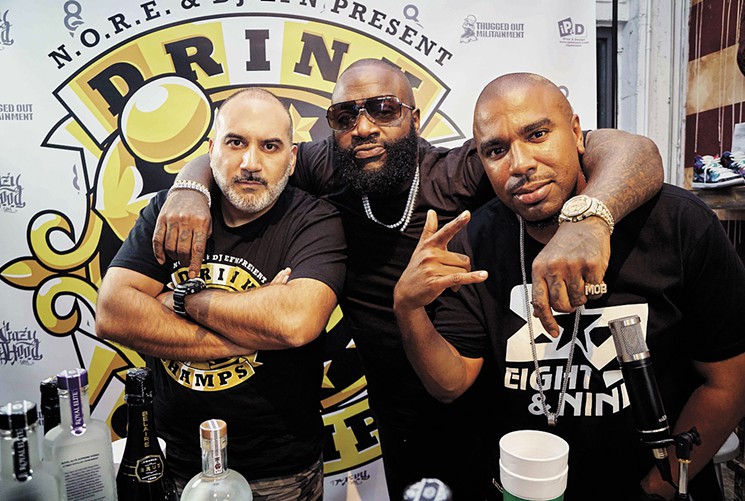 Get to know the story behind Miami Hip Hop Pioneer @DJEFN and the genesis of the Drink Champs with Tony Centeno of the Miami New Times.

“EFN — born Eric F. Narciandi — has been at it longer than most. Before DJ Khaled was claiming to be the best in the 305, Narciandi, now 41, had already become a staple in the hip-hop industry and well known on a local level as a true pioneer of the early days of Miami’s rap scene. His initial contributions to the industry gave Miami the attention it needed before Trick Daddy, Pitbull, and Flo Rida put the city on the map, yet he’s well-versed in the gospel of his predecessors. Read more“ 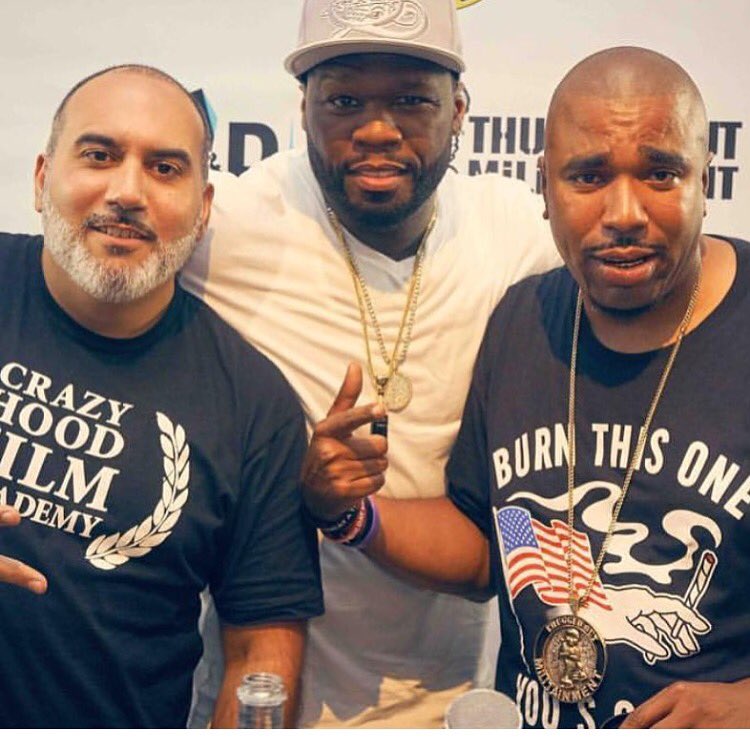 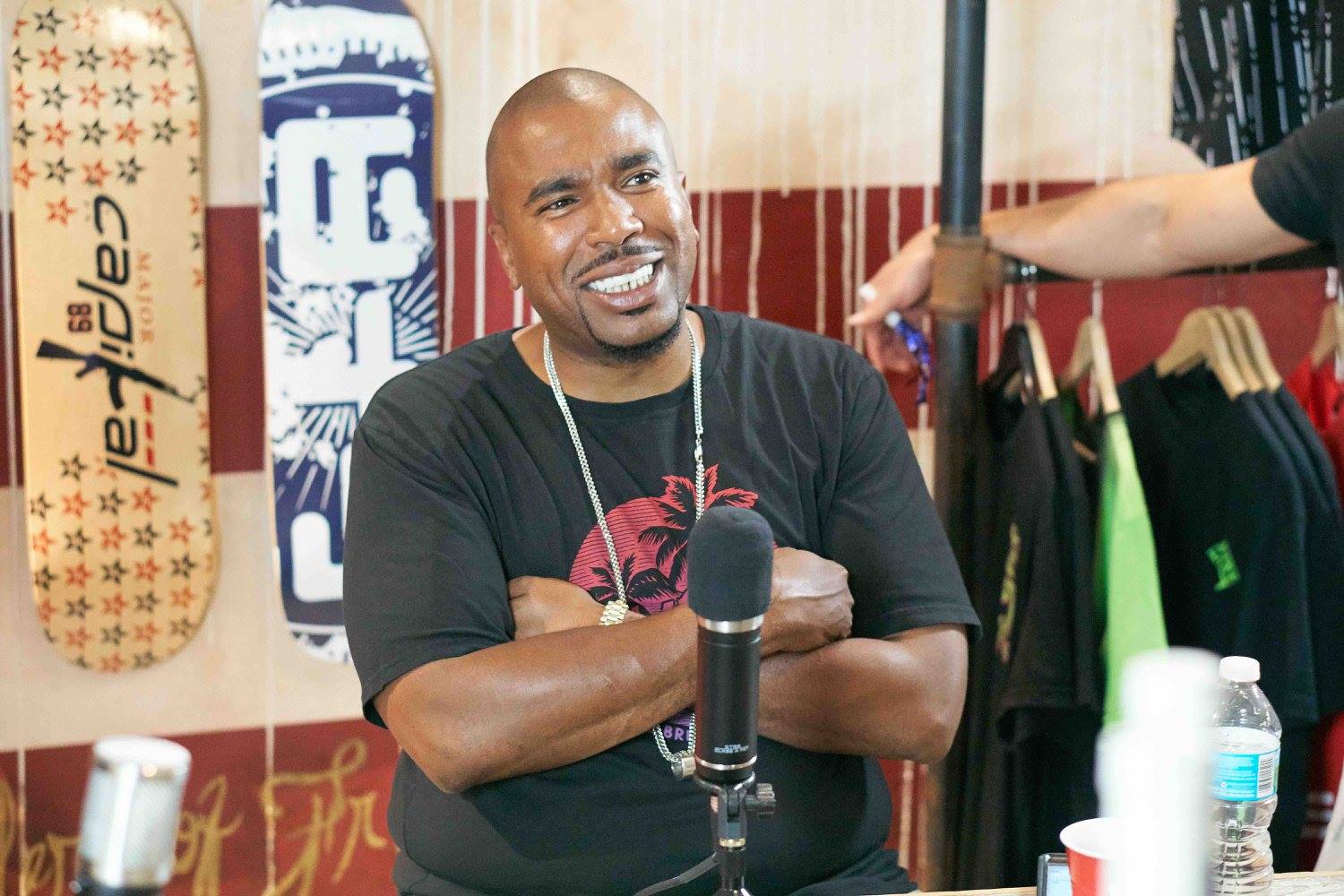 Emmanuel C.M. explains why N.O.R.E. is one of the most interesting men in hip hhop.