N.O.R.E. & DJ EFN are the Drink Champs. On today’s episode The Champs chop it up with Activist, Humanitarian & F.O.I. Solider Rizza Islam. Growing up in Compton, California Rizza shares how he found Knowledge of Self through The Nation of Islam.

In this episode we discuss religion, spiritual gang banging, world politics and G.O.D. (Gold Oil and Drugs). Rizza explains his issue with Oprah, the Super Bowl and his views on Kanye West and Nipsey Hussle’s legacy. Rizza explains the Fruit of Islam (F.O.I.) and the realities of “prescription drugs” and government misconduct.

Rizza also breaks down COINTELPRO and the FBI’s illegal conduct between Malcolm X and The Most Honorable Elijah Muhammad.

Lots of GEMS in this episode that you don’t want to miss!

DrainFlix blesses our hungover souls once again with some dope photos from the Rizza Islam & Nikko London episode. 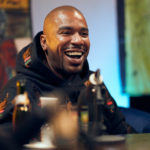 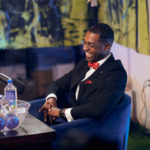 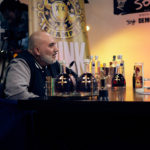 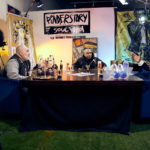 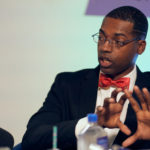 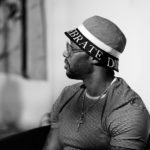 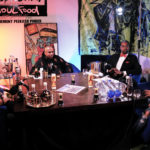 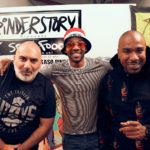 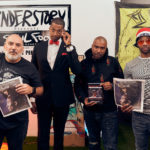