N.O.R.E. & DJ EFN are the Drink Champs. On today’s episode we’re getting #Saucey with Jim Jones and Alex Todd! The two sit down with The Champs to discuss everything from the roots of their hustle in Hip Hop & how they’re applying it to the Marijuana industry.

Jim shares stories from The Dipset and Roc-A-Fella days, consulting for Def Jam and Kevin Liles to becoming the Director of A&R at Warner Music Group. N.O.R.E. and Jim relive their battle for the top spot on the billboard charts as they share stories of how “Oh Boy” by The Diplomats and N.O.R.E.’s “Nothin’” controlled the airwaves simultaneously.

Alex Todd joins the conversation, originally starting his career in the jewelry business Alex switched careers to the marijuana industry where the grass is much greener. Alex shares how he developed Saucey Extracts and how Jim became part of the team.

Jim Jones shares stories how Dipset and JAY Z raced to go platinum in the music industry, having a #1 record with “We Fly High”, discusses Love & Hip-Hop and potentially making a Diplomats film.

Lots of great stories that you don’t want to miss!

#DrinkChampsArmy make sure to tune in as we are proud to introduce the new single by N.O.R.E. “My City” from his new EP “Patio Furniture” featuring Raekwon, Dave East, Emanny, RL and Garren Edwards.

DrainFlix blesses our hungover souls once again with some dope photos from the Saucey Episode w/ Jim Jones and Alex Todd. 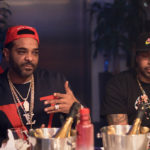 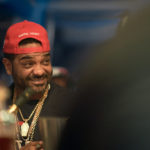 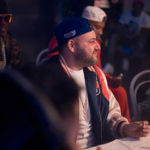 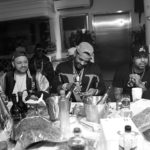 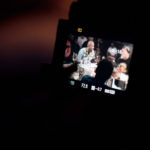 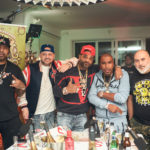