N.O.R.E. & DJ EFN are the Drink Champs. On today’s episode we chop it up with 7 time Pro Bowler, and 4x First-Team All Pro, Antonio Brown. Recently named to the NFL‘s 2010 All Decade Team, the current Free Agent Wide Receiver has played for the Pittsburgh Steelers, Oakland Raiders and New England Patriots.

AB shares his football journey from growing up in Miami and being heavily involved in the city’s football programs. AB shares how he stays in elite shape, the responsibilities that come with being a mentor, working with Tom Brady and starting a career in music.

AB and The Champs discuss topics such as CTE, concussions, thoughts on Stephen A Smith and potentially working with Lamar Jackson.

Antonio Brown also shares how he controls the chaos while being on the field, showing accountability for his mistakes and much more!

DrainFlix blesses our hungover souls once again with some dope photos from the ANTONIO BROWN episode! 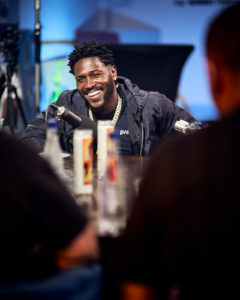 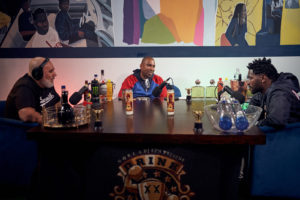 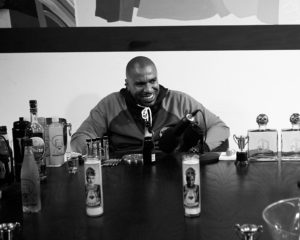 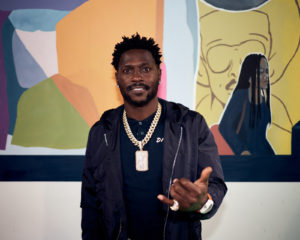 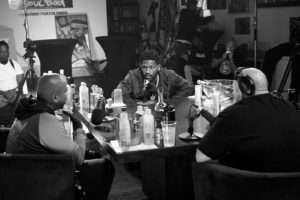 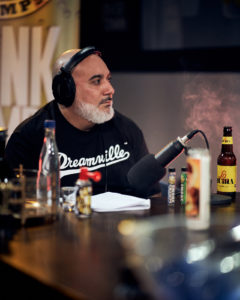